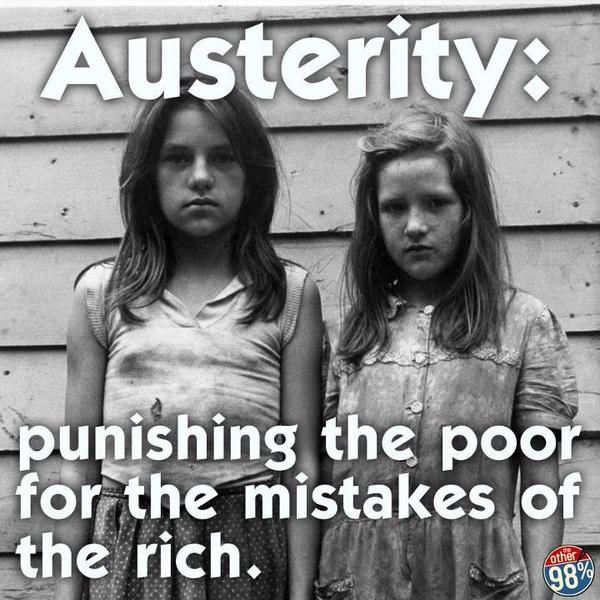 I was amazed to read your article quoting Labour AM Ken Skates saying that introducing a new food bank to Wrexham was ‘excellent news’.

The reason that our communities find themselves in the unenviable position of needing food banks is because of the unnecessarily harsh austerity programme meted out by the Tories. The safety net that was once the welfare state is being eroded piece by piece, and it’s the most vulnerable that are suffering most, with us in Wales suffering disproportionately.

However what’s more galling is that Mr Skates’s Labour party have announced that they intend to continue with the austerity programme put in place by the Tories!

Yes, the proposed new food bank will need all the help it can get to serve the most needy in our society. But the greatest help that Mr Skates could give is a commitment that Labour would not continue with Tory policies.

This is admittedly unlikely as the Labour party wants the votes of Tory south east England and take the people of this area for granted.