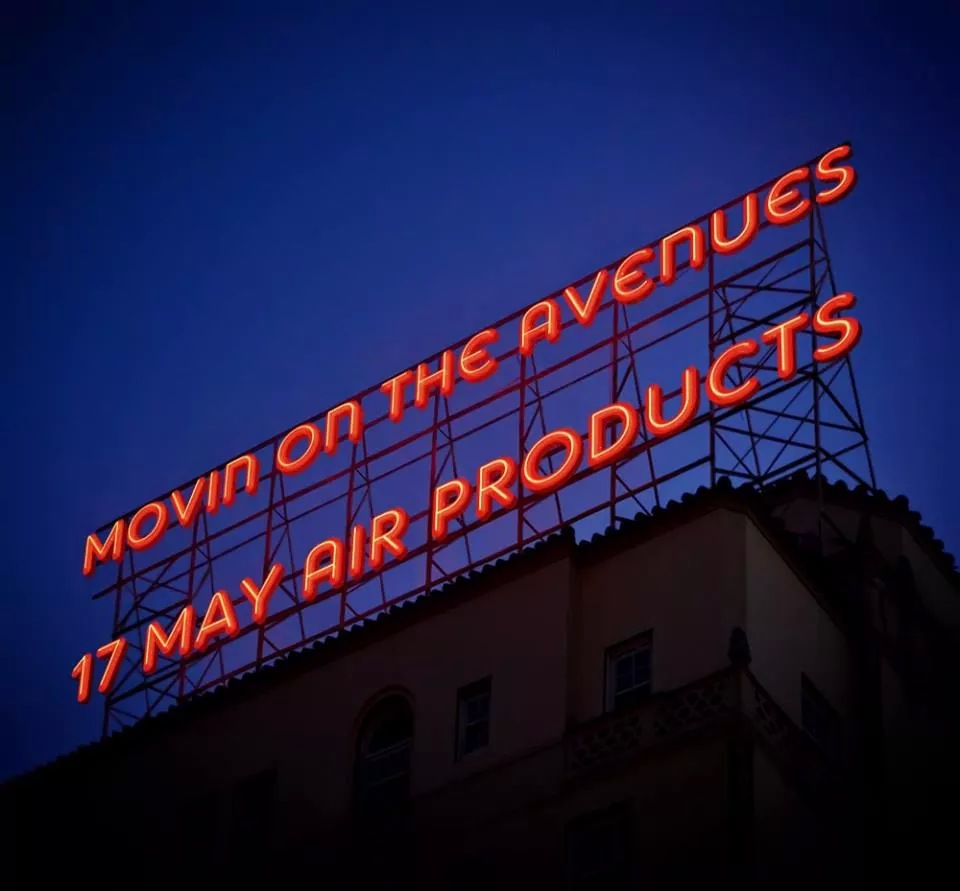 If the Splash Community Trust is to succeed then it must start generating income as soon as possible. That’s the message from The Party Of Wales during May Day bank holiday, a week after Wrexham Council closed the doors of the old Plas Madoc Leisure Centre.
The Party Of Wales’ Clwyd South spokesperson Mabon ap Gwynfor said that forming a new social enterprise and attracting large sums of money was not an easy task, and that grants by most organisations would require it to be match-funded. Mr ap Gwynfor said the timing of the closure by WCBC was also crass as the centre was approaching peak season, with May Day Bank Holiday expected to pack out swimming baths across the country.
That’s why Plaid Cymru have organised the first fund raiser for the campaign to re-open Plas Madoc Leisure Centre with a gig at the Air Products Club on May 17th.
“Easter is the start of the leisure season, and May Day bank holiday brings in thousands of pounds for leisure providers. Closing the centre when they did was crass and didn’t make any business sense. If the Council wanted to cut their losses then it would have made sense for them to maximise what they could during the peak season then hand it over during the quite season giving the new community enterprise time to get their feet under the table, ” said Mabon ap Gwynfor.
“The Splash Community Trust is an exciting proposal, and if it’s going to work then all of us have to work together. I’ve been involved in establishing community enterprises and I know how much work is required. It’s not an easy task, and there are many hoops to go through in order to access any grants. There is a lot of good will out there, and we need to harness it as soon as possible to generate income and get money into the bank so that any new company can start trading as soon as the doors open. That’s why we’ve organised this fundraiser at the Air Products Club on May 17th.”
Mabon ap Gwynfor added, “All the campaigners have worked hard for six months, they deserve to let their hair down. It will be a great night and I’m sure we’ll have a fantastic atmosphere! We have two popular local bands and a brilliant DJ taking part. They have agreed to participate because they support the cause. The night will be headlined by Movin On and supported by The Avenues, with DJ Dutch Stan as well.”.
Anybody wishing to buy tickets can do so from the Cefn Mawr Post Office or Saith Seren, Chester Street, Wrexham.Tickets are £5 each.