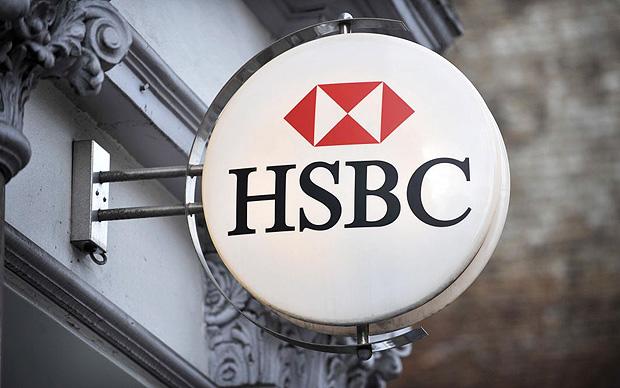 1 in 6 in Wrexham “have never been online”

The failure of HSBC’s online banking system has raised fresh concerns about the bank’s decision to close local branches at Ruabon and Chirk.

Mabon ap Gwynfor, Plaid Cymru – The Party Of Wales’ candidate for Clwyd South, said the bank’s ongoing programme of local branch closures had been justified by executives on the grounds that online banking was available.

Mabon ap Gwynfor said: “The communities served by both Chirk and Ruabon banks will be reeling from the news that HSBC are planning to close their branches there. This decision will undoubtedly have a detrimental effect on those communities, especially local businesses, the elderly and those on low income. What’s worse is that the bank cites increased online banking as one of their reasons for closing. However only this week John Hackett, Chief Operating Officer of HSBC in the UK, had to issue an apology because of internet failures in their banking system.”

Last year research carried put by Mabon ap Gwynfor revealed that 1 in 6 in Wrexham area had never been online.

According to the ONS report, Internet Users 2015, age is a factor as to whether an adult has used the internet.

Mabon ap Gwynfor said: “The contrast in terms of age is striking – in the first quarter of 2015 almost everyone aged 16 to 24 years were recent internet users (99%), in contrast with just 33% of those aged 75 years and over.”

Men were also more likely to use the internet in this age group with 41% of men aged 75 years and over being recent internet users, compared with only 27% of women. Furthermore in the same period the report notes that 27% of disabled adults had never used the internet. The proportion of adults who were recent internet users was lower for those that were disabled at 68%, compared with those that were not disabled, at 92%.

Mabon said: “There is a clear digital divide in our society, with the elderly and disabled most likely to be excluded from the digital revolution and consequently losing out on basic information and eventually key services. We have seen many banks close in our communities over the last few years, and in each case we are told that it is because more and more people go online.

“The fact however is that many of those that rely on local bank branches are elderly and vulnerable people, and they are the least likely to be online.”

Mabon ap Gwynfor hasset up a petition to keep the last two HSBC banks in the whole of the constituency, http://www.gopetition.com/petitions/keep-ruabon-hsbc-bank/signatures.html