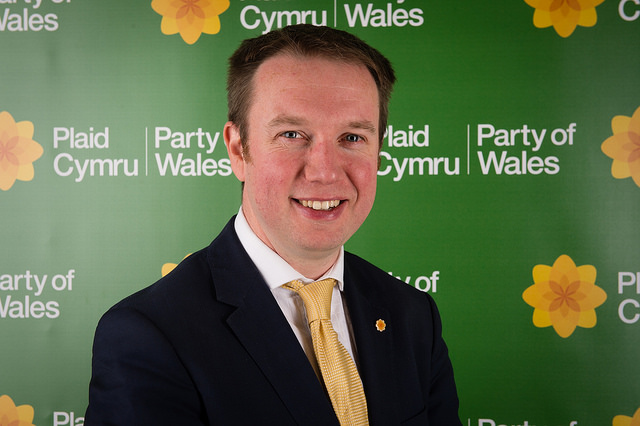 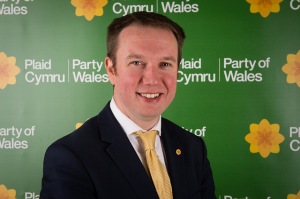 Mabon ap Gwynfor, the Plaid Cymru Assembly Candidate for Clwyd South warned that the Autumn Statement would result in a real terms cut to the National Assembly’s revenue budget, which funds front line council services. However Mr ap Gwynfor also welcomed the Chancellor’s U-Turn on his planned cuts to tax credits, which would have meant hundreds of low paid people in Wrexham would have had their top-up benefits cut in April.

Mabon ap Gwynfor said, “Wales is expected to receive a cumulative real terms cut of 4.5% over the next five years as a result of this Autumn Statement, when we are already being underfunded by £1.2bn based on our needs. This will inevitably result in further cuts to our Councils and front line services in the coming years. This is a concern when Councils have already cut their services to the bone.

“However the news that the planned cuts to tax credits will not go ahead will be welcomed indeed to hundreds of working families in Wrexham.”

Mabon ap Gwynfor also questioned the wisdom of giving real term cuts to departments which help create jobs and improve skills. “I can’t understand the logic of cutting funding to Business Innovation and Skills; Transport; Work and Pensions; Education; these departments create more money than they receive, so if we are to see economic growth we should see investment in these areas. It is also a worry that Energy and Climate Change will also suffer a significant drop in their funding over the next five years, which doesn’t bode well for those of us who are concerned about the environment.”