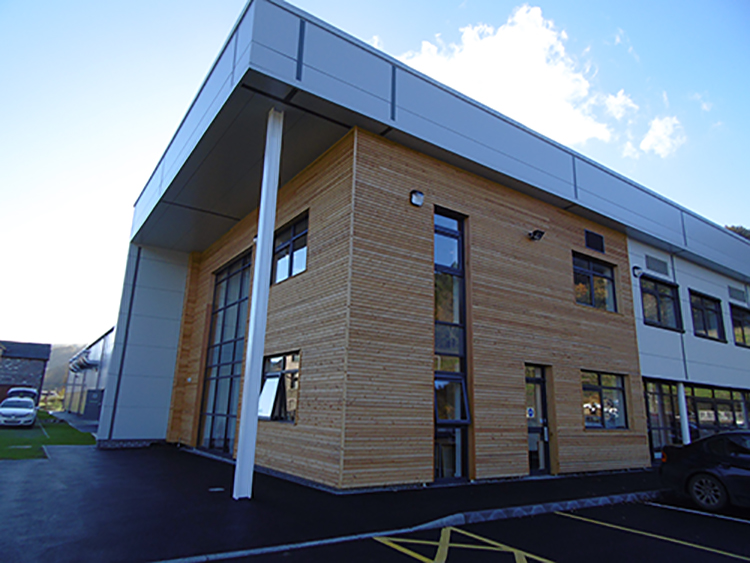 Today we heard that Dobson & Crowther, the Llangollen based envelope manufacturing company, has been placed in administration. The company employs 79 people.

“This is awful news for the area and in particular for the 79 people at Dobson and Crowther, who have worked hard over the last few years to ensure the company keeps going. This whole Cilmedw project has turned into a complete mess for all concerned. If no new buyer is found quickly then we will be left with two white elephants standing either side of the A5. Elected representatives, the Council, the Assembly Government and other partners need to get together quickly to see if they can create something positive that will create work opportunities from this. We can’t afford to lose quality jobs like this from the area.”

Press Release from the administrators:

Dobson & Crowther Limited based in Llangollen, North Wales operates as a manufacturer of bespoke litho printed envelopes and is the UK’s leading supplier of seed envelopes to the horticultural sector.

Baker Tilly Partner Christopher Ratten, who is one of the Joint Administrators said: ‘Dobson & Crowther has experienced a challenging 18 months. In early 2014 it restructured its operations following the loss of its largest customer and in late 2014 it successfully relocated to a purpose built site on the outskirts of the town. Whilst operationally the company was well placed to trade positively into 2015, it suffered a significant setback following the administration of Paperlynx, its largest supplier. As a consequence of Paperlynx’s failure there was considerable disruption to the company’s supply chain resulting in lost sales and consequential cash flow pressures.

‘In the lead up to the administration the possibility of further investment or a sale has been investigated. Due to the company’s financial and trading situation it has not been possible to secure such a transaction in the relatively short timescale concerned.’

The administrators are now considering the possibility of continuing the business for a short period in order to fulfil outstanding orders and establish if there are any other parties that would be interested in acquiring the business. Any parties with such an interest should make contact with Baker Tilly Restructuring and Recovery LLP as soon as possible on 0161 830 4000. Whilst this is being considered it has been necessary to send a high proportion of the 79 employees home.