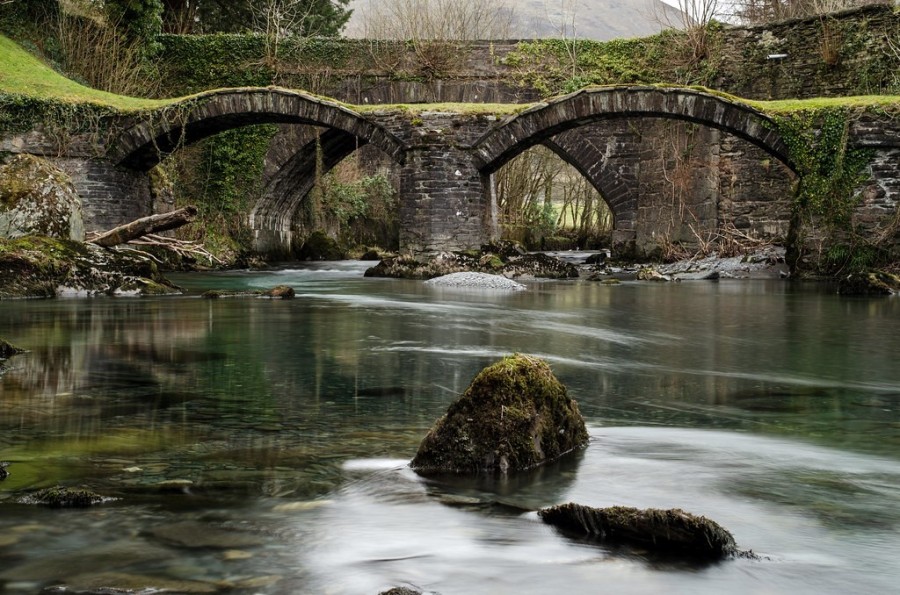 Wales already exports more electricity than what we use. In fact, Wales is amongst the largest exporters of electricity in the world. The same is true of Dwyfor Meirionnydd. The potential for electricity generation is enormous.

We already have the infrastructure and capacity to generate 20,000kw of electricity from Hydro sources alone, which is enough to provide electricity to nearly every household in the constituency. The capacity within photovoltaic is something similar as well, not to mention wind and wave potential.

But our communities, overall, don’t benefit from this.

The new Ynni Twrog enterprise shows how communities can work together for a common good. Ynni Llyn, Ynni Ogwen, and the Corwen Electricity Company are also good examples which could be followed.

But, we also need to develop local grids. OFGEM needs to be devolved and the National Assembly and Welsh Government should have the powers to manage and create electricity grids in Wales. This would also result in less electricity being lost (over 5% of electricity is lost in transit over long distances).

Such local energy cooperatives would provide much needed community revenue. But, by developing local grids, electricity could be provided straight to the homes, resulting in more money for households to spend on other things, and creating sustainable jobs as well.

It’s estimated that every community in Wales spends over £2m a year on household electricity. This money would therefore be reinvested back into the community that generates the electricity.

We should also invite Cardiff University to expand their research into heat extracted from mine water.

Several successful projects have been developed across the world using heat extracted from mine water to heat homes. The post-industrial nature of some of our communities here is perfect to develop a similar project in Dwyfor Meirionnydd. This would result in households getting cheaper heating and pulling people out of fuel poverty and free up money for households to spend on other essentials. This would in turn help maintain jobs in the retail sector in areas like Blaenau Ffestiniog and Corris.

I would also campaign to establish a Mondragon University Campus in the constituency, to celebrate and build on the role that cooperatives have played here and ensure that best practice is learnt and shared.